An evening with noel and tricia richards 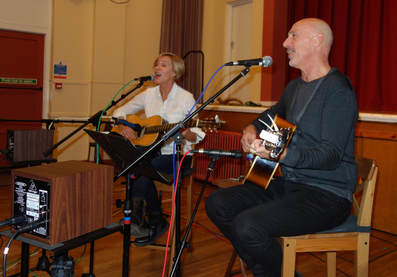 ​A concert featuring songs and conversation about love, life and friendship, in an intimate acoustic setting.
On November the 5th 2017 we hosted Noel and Tricia Richards, who delighted the audience of  with their mixture of songs old and new! This event, which was held at the America Hall, was a great success and it was truly wonderful to host this very talented couple in Exeter! We look forward to working with them again to bring Hope to the people of Exeter and the South West in the future! 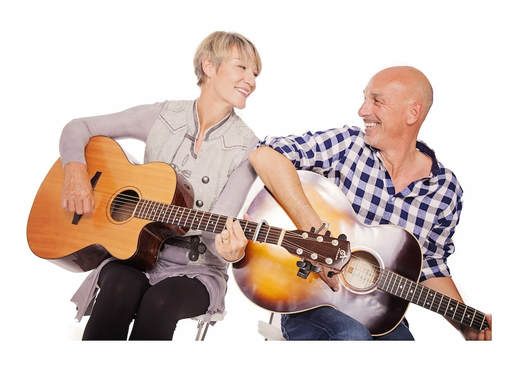 Since the mid 1980s, Noel & Tricia Richards have been known as writers of contemporary Christian hymns and songs, which have found their way into regular use in churches throughout the UK and beyond. Perhaps their best known compositions are ‘All Heaven Declares’, 'By Your Side', 'You Laid Aside Your Majesty' and 'To be in Your Presence'. They currently have 17 songs that feature in the UK CCLI top 500, Church Copyright listing.

After more than 30 years of writing together and Noel recording solo projects, Autumn 2013 saw the release of the first 6 track CD from Noel & Tricia Richards - “Favourite Place”. The songs on the CD are about life, love and friendship - the things that matter most to them. In November 2015 they released their follow-up CD – 'Wonderful'. September 2017 saw the release of an acoustic CD of their best known songs, entitled 'Quiet My Soul'.

An Evening with Chris and Abby eaton 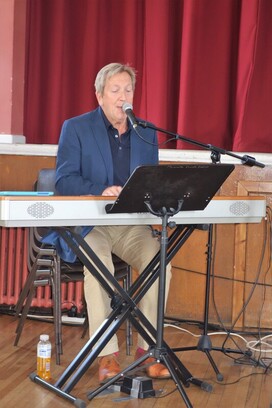 ​On the 24th of June 2019 Chris and Abby Eaton joined us for a great evening of music, testimonies and a message of HOPE!
Chris is one of Britain's classic songwriters and many famous singers have recorded his songs including Cliff Richard, who reached No.1 in the UK singles charts with Saviour's Day!  Abby is an established Christian singer in her own right and it was a great joy to hear Chris and Abby singing together to bring HOPE to the people of Exeter! There was rejoicing in Heaven too because a number of people decided to call upon the name of the Lord for their salvation too and we give God all the glory!
​ 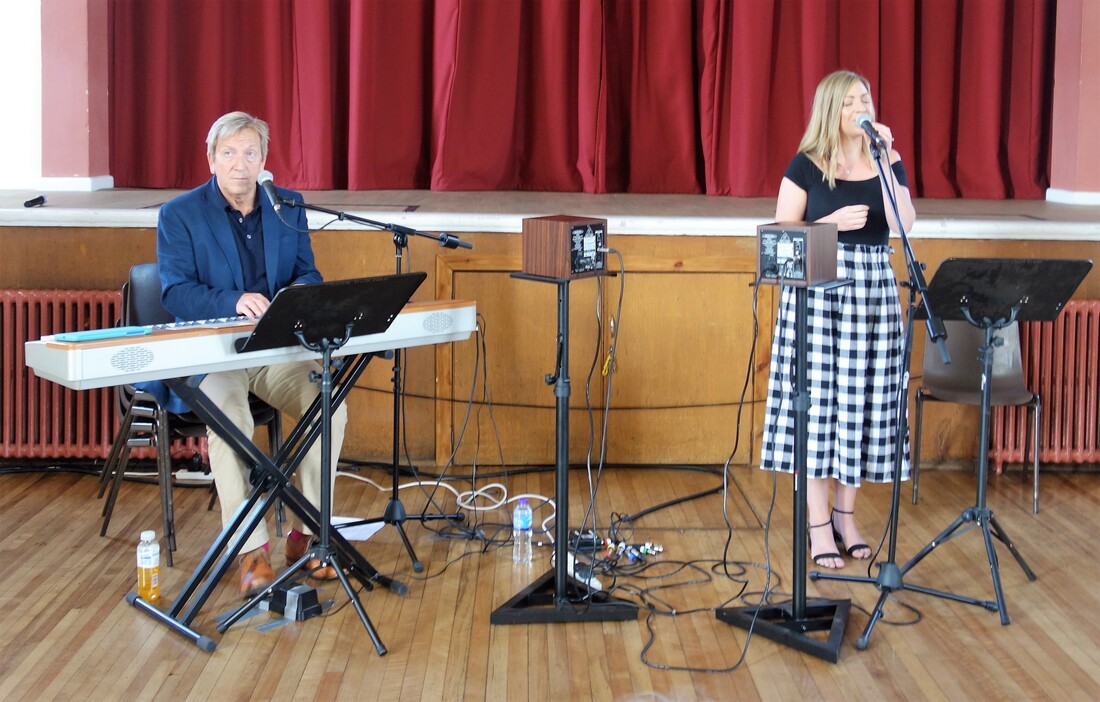