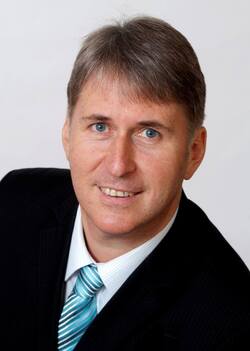 ​Welcome to the website of Alex Bowler Evangelism, where Good News is guaranteed! May you be blessed and encouraged as you read about our evangelistic ministry and may you find peace with God through finding out about his Good News!​ 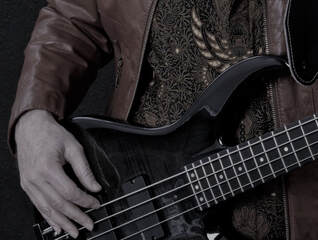 ​​Alex was born in Matlock, Derbyshire, and moved to Somerset when he was very young. After completing his education, he sought to make a career as a musician and played bass guitar in various rock bands including McKenna's Gold, the band led by the legendary Scottish rock drummer Ted McKenna. 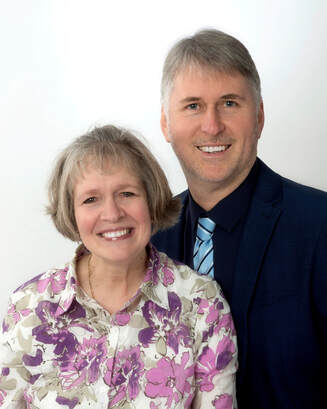 ​Alex, who has been married to his wife Jill since 1995 , has preached the gospel in Europe, Africa and North America including New York city. He has also worked as a Team Evangelist with the Luis Palau Evangelistic Association in Bulgaria and Poland.

​As well as preaching to many thousands of  people face to face and having the privilege of seeing many responding to the gospel of Christ, Alex, who has been described as 'a British Billy Graham' and was uniquely privileged  to have the long-term personal support of Billy Graham's UK Director Maurice Rowlandson, has preached to  countless numbers of people in their own homes through his evangelistic films, which have been shown on Revelation TV on the programme 'Be Encouraged'. 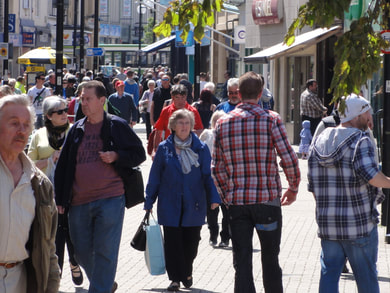 ​Whether Alex and his team are sharing the gospel of Christ through personal evangelism, on the streets in towns and cities in open-air outreach, in a gospel tent, in large-scale missions in a stadium or park, on TV or on the radio, the aim remains the same - to tell as many people as possible the best news in the world! 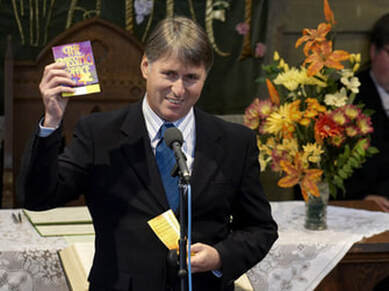 ​​Alex says: "It is my desire to work with Christian churches to see people won for Christ. Millions are lost, without hope in their lives. Jesus has not revoked the mandate to preach the gospel. The Bible says '...it pleased God by the foolishness of preaching to save them that believe.' The gospel of Christ works! Let us  work  together to bring the  Good News of Jesus
Christ to the world. The Bible says, '... now  is the
accepted time;  now is the day of salvation.'  Are you ready?  " 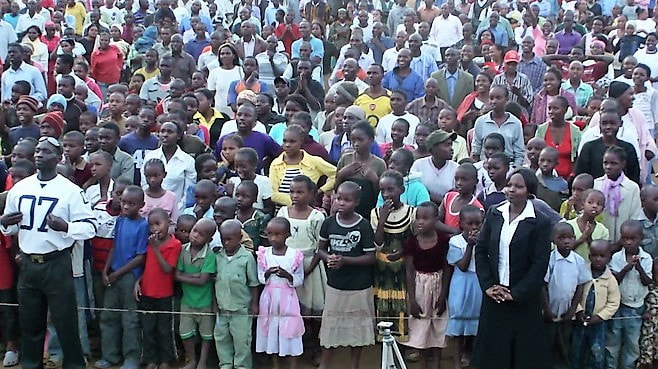 
​For God so loved the world, that he gave his only begotten Son, that whosoever believeth in him should not perish, but have everlasting life.​
John 3:16